One more thought on innovation.  I visited the spectacularly successful gold and mining boom town of Cripple Creek, Colorado some weeks ago during a family reunion.  It was amazing to see the hundreds of mines that sprouted in the late 1800s and tens of thousands flocked to make their fortune (very few did!).  What intrigued me is the comparison of 19th century mining techniques, which left such huge traces of human impact on the land, 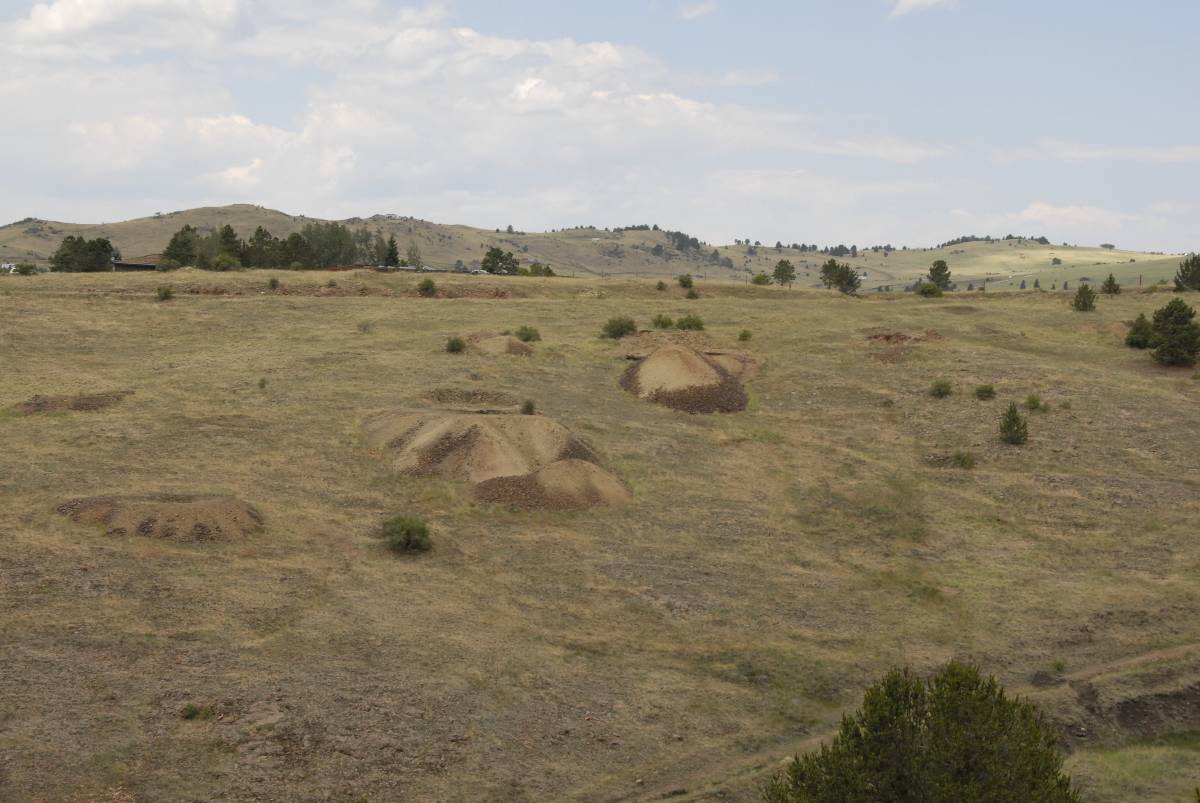 to the mining techniques of the 21st century.

So, a few ideas about what could be innovated about the gold mining process (and I had this idea in a dream last night).  Currently, the process, at least at the Victor & Cripple Creek open pit mine, hundreds and thousands of tons of dirt are dumped on an ever expanding artificial mountain.  Then the trace amounts of gold and silver in the pile are leached out of the dirt and rock.  This is done by dumping huge quantities of cyanide at the top of the artificial mountains and letting it leach through the mountainous pile.  The conglomeration of silver, gold and cyanide are collected and then separated.

Instead of dumping cyanide all over the environment, why not create a process whereby the dirt travels along a huge convey belt.  At the end of the conveyor belt the dirt falls onto a lower convey belt.  As it does, a machine that detects microscopically the mineral content of specks of dirt automatically sorts the silver from the gold from the dirt.  No more need to dump cyanide.  This idea was inspired from a “How its made-potato chips” video (see specifically from 2:50-3:05) I watched some weeks ago…at least that is how the process played itself out in my dream.  The video depicts a process and technology of an automatic system that detects and removes bad chips from the production line.