Back in July I learned from Science Magazine about a cave complex near Paisley Oregon in the arid Lake County of the Oregon Outback that may contain evidence of the oldest definitely-dated human presence in North America.  Later in July I had a family reunion at the Black Butte Ranch about an hour west of Bend, Oregon.  Liking to take less traveled roads, I plotted my route from Utah to Oregon to take me on paved roads within 5 miles of the Paisley caves.  The remainder of the distance I covered on an old dirt road, and then at the base of the hill, I had to be careful for rattlesnakes as I ascended the hill.  It was a thrill to stand at the entrance of these caves and imagine that humans like me had stood there as well, some 14,000 years before the present and gazed upon a similar landscape.  Granted, during their times a massive freshwater lake had its shores not far from the cave called Lake Chewaucan.  All that is left now is the desert scrub brush, which cover the area that once served as the floor of that late Pleistocene lake, and two remaining large alkaline lakes: Summer Lake and Lake Albert.  These lakes were both named by famed explorer John Fremont who, with his US Army Topographical Survey team, discovered these two lakes the week of December 16, 1843.  In fact, we find the name of Fremont all over the west: Fremont, California in the Bay Area, Fremont National Forest, Fremont Indians.  One of the key finds at the caves was Western Stemmed Points (a type of arrow head) that are as old as or older than Clovis culture arrowheads. 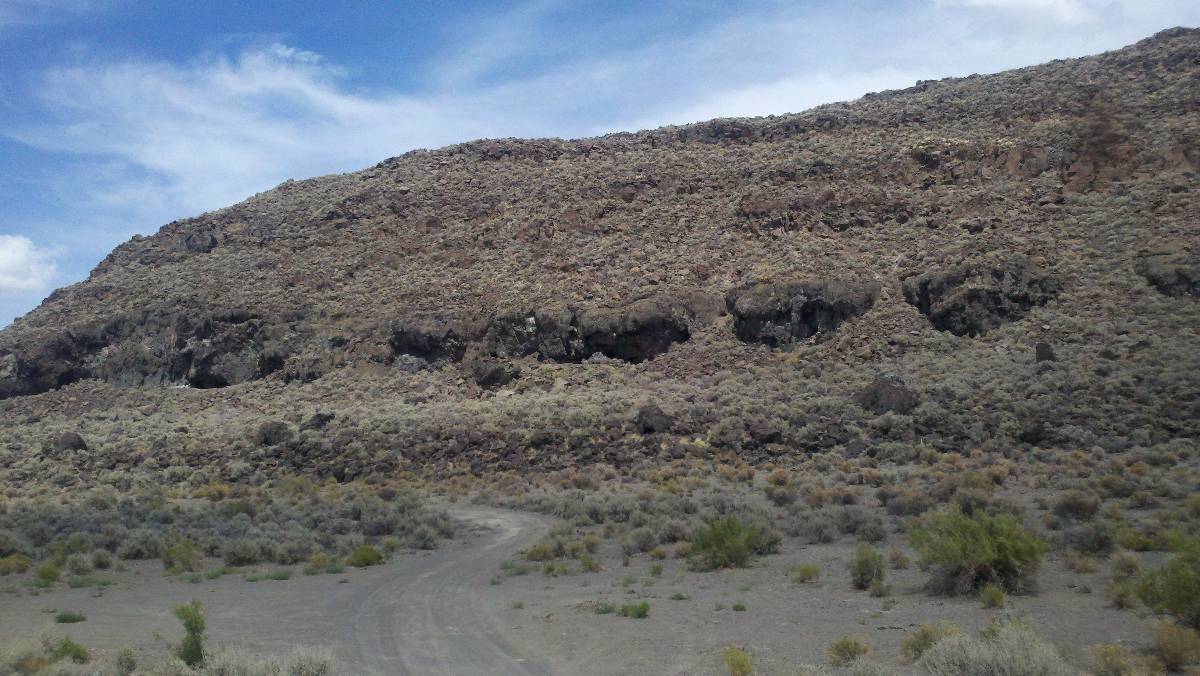 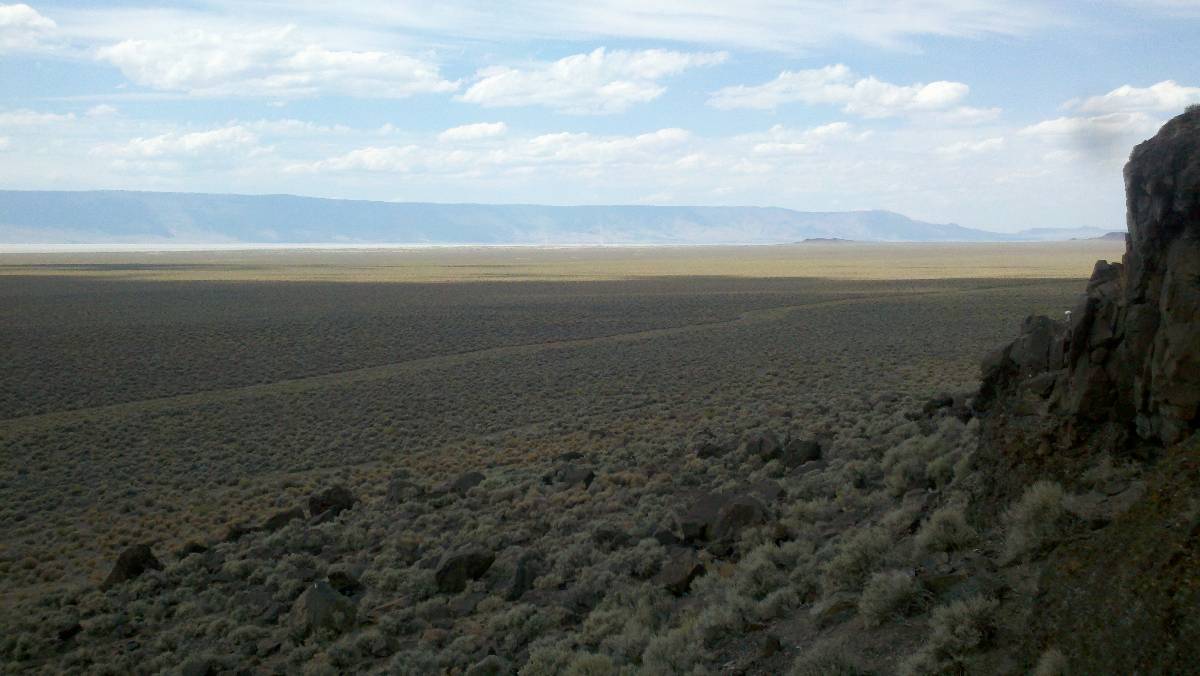 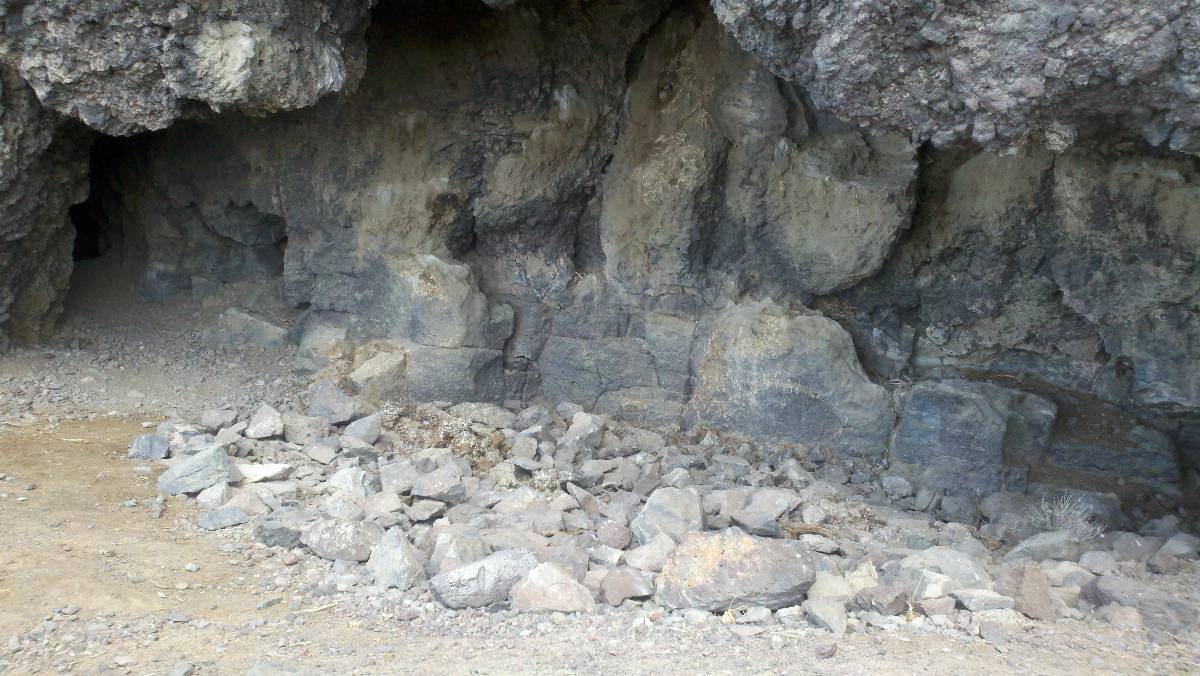