Does the Name of the Church of Jesus Christ Really Matter?

In the October 2018 General Conference, President Nelson again reiterated the command to use the revealed name of The Church of Jesus Christ.

Does this name really matter?

When Joseph sought the Lord in pleading prayer for enlightenment on that beautiful spring day of 1820, little did he expect a visitation from God the Father and His Son Jesus Christ.  The very first thing that Heavenly Father did was to call out to him by name: “Joseph”!  We are all familiar with the following divine famous words, “This is My Beloved Son. Hear Him!” (Joseph Smith—History 1:17).  Yet, even before the revelatory self-disclosure of the Creator of the Worlds, God directly addressed Joseph by name.

Soon after God created our glorious earth, He placed Adam in the Garden of Eden with the command to keep it or guard and protect it, much like we are asked to keep the commandments.  But Adam was alone and God knew that Adam needed a strength equal to him to share in the command to care for the creation.  Our English word “helpmeet” (often and sadly misunderstood as helpmate) is translated from the Hebrew word ezer knegdo, which means equal and corresponding strength.  Before God presented Eve to Adam, Adam first had to name all living things.  In all that naming, there was no ezer knegdo found for Adam (Genesis 2:15, 18-20).  Only after God created Eve and presented her to Adam did Adam discover his ezer knedgo.  And what do we learn in the temple?  That Adam named her Eve because she is the mother of all living.  In fact, the word Eve is a Hebrew word haiva which means “life.”

When Jesus was resurrected He returned to the garden where His friends had lovingly buried Him.  Mary Magdalene, stricken with grief, sobbed at the empty tomb.  Mistaking Jesus for the gardener she asked where Jesus was.  Only when He gently and lovingly called her by name did she recognize His identity (John 20:11-16).  Her name woke her understanding of recognition and truth.

When a child is born in the Church of Jesus Christ, the first sacred ritual that newborn experiences is to receive a name and a blessing by the power of Jesus Christ.  That power we call the priesthood.

The Power of Naming

There is power in naming.

A name provides clarity of identity.

A name entrusts power and responsibility. 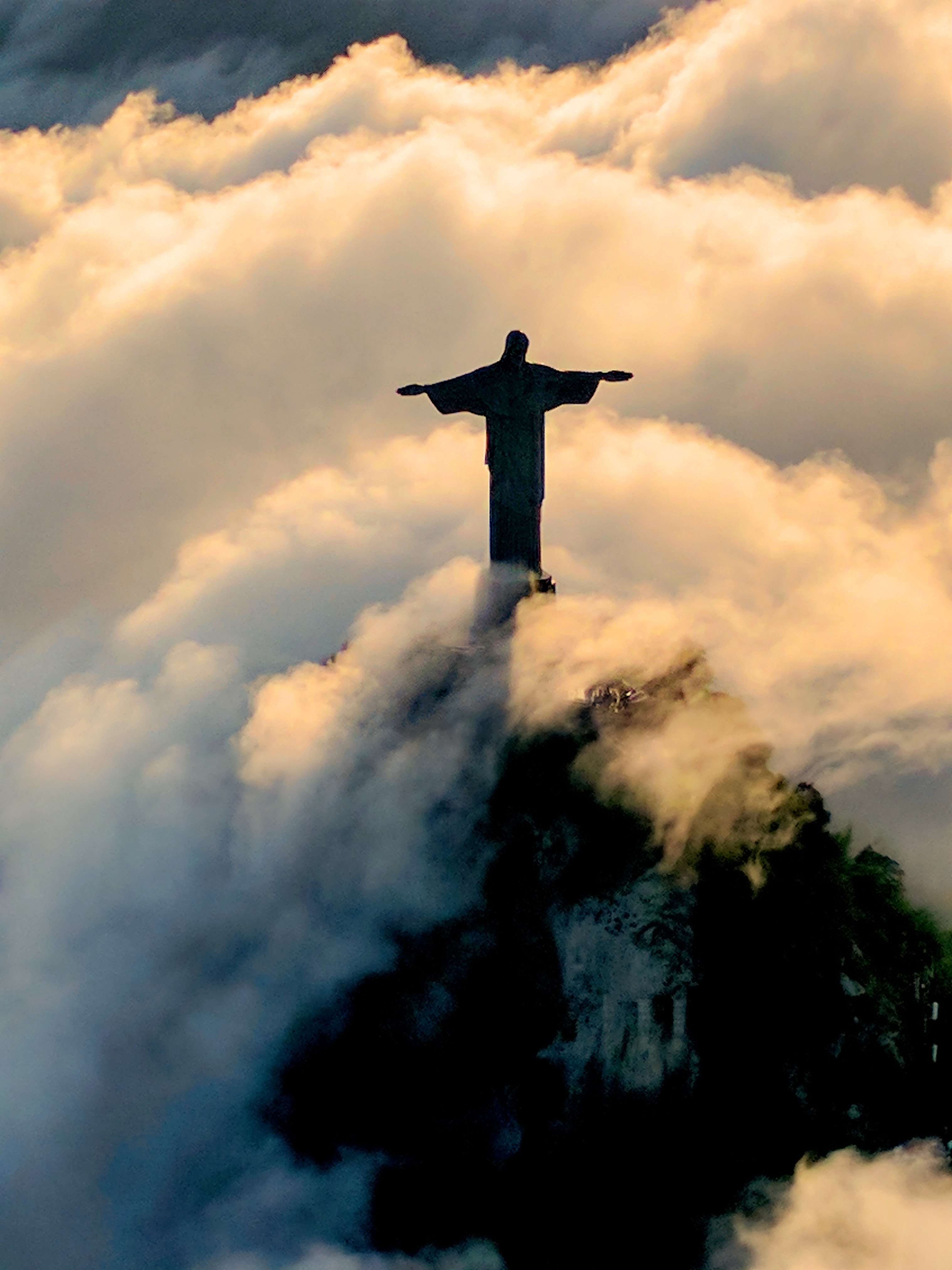 The name of The Church of Jesus Christ of Latter-day Saints is significant.

Let’s look at each element of the name of The Church of Jesus Christ of Latter-day Saints.

The.  This is a definitely article instead of the indefinite article “a”.  Imagine if the name was “A Church of Jesus Christ.”  We might rightly ask, like Joseph Smith, if this is just one among many Churches of Jesus Christ, which one is right?

Church.  This word comes from the ancient Greek word ekklesia, which itself is composed of two Greek words ek (out) and kalao (to call).  Thus the word church or ekklesia literally means “to call out.”  Those who are in the Church of Jesus Christ are those who He has called out of the world to join Him in the gathering of His people.  Those in the Church are those who have heard the call of the Good Shepherd calling His sheep.  He then asks us to take His name upon ourselves to act as shepherds to call others to Him that they might be gathered in by taking His name upon themselves.

Of.  Belonging to.  Of those who are called out, who do they belong to?  Jesus Christ.  They are His.  He has purchased them with the blood of His atonement.

Jesus.  This is the Greek spelling of the ancient Hebrew word Joshua, which means salvation or savior.  Variants of the name Jesus/Joshua are Hosea, Hoshea, Josh, Josiah (Jehovah saves), Isaiah (Jehovah saves), and is found in the word Hosanna (save us).

Latter-day.  Just as Jesus Christ established His church in former days, so too, in these Latter-days has He restored His Church to gather in His people.

Saints.  This word means “holy.”  Those who take upon themselves the name of Jesus Christ and are cleansed by His sanctifying blood are made pure and holy.  That holiness or sainthood is renewed each week at the sacrament when we promise anew to remember Jesus Christ and take His name upon us.

Does the name of the Church of Jesus Christ really matter?

And ultimately, the name of Jesus Christ is the only name whereby we can be saved.