I don’t know why I had never carefully looked at some aspects of the story before, but today when I reviewed the story afresh, I was amazed to learn some unexpected insights.

I wonder if there is any significance that the daughter of Jairus was “about twelve years of age” and the infirm woman had “an issue of blood twelve years” (Luke 8:42-43). I had never noticed before that these two verses here, back to back, use the number twelve. Perhaps that is nothing more than simple reporting of a time period.

But, if any numerical symbolism was intended, perhaps the number twelve meant something. 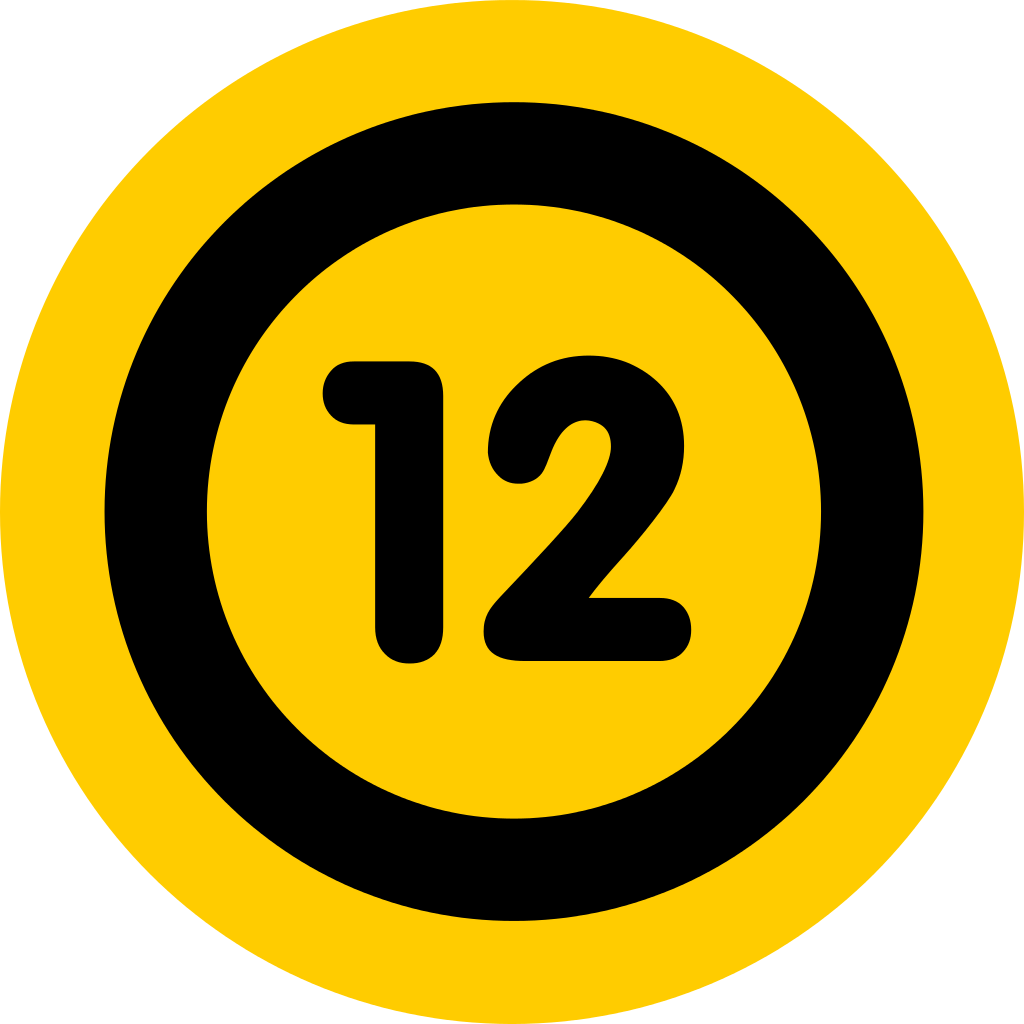 In ancient Judaism, twelve could represent authority, wholeness, completion, perfection, and the fulfilment of God’s purposes.

In the context of these two healing stories, we might at first be perplexed at the symbolism of “twelve.” Both of these women are so obviously and glaringly incomplete, not whole, and have not seen the fulfillment of God’s purpose. The woman with the issue of blood has seen the possibility of completeness issue out of her body continuously for twelve years. The daughter of Jairus is dead, the opposite of wholeness.

Perhaps the use of the number twelve in Luke 8:42-43 is to prepare us to expect wholeness, completion, healing, authority, and the fulfilment of God’s purpose.

And that is how each of these stories ended. Each woman was brought to wholeness and the purposes of God were demonstrated by authority.

Unfortunately, in the time of Jesus, medical care was often not much better than guess work. More often than not a patient became worse from well-meaning malpractice, given the high levels of medical ignorance in the ancient world.

The other surprise for me when I reread the story was the phrase that the woman “had spent all her living upon physicians” (Luke 8:43).

I had always assumed that the woman had spent all of her money paying for medical care. This is the most likely meaning of the phrase “had spent all her living upon physicians.”

I looked at the Greek meaning of “living” and was surprised to see the word bios, a word familiar to any of us who have been exposed to the field of biology.  Bio means “life.”  The word “biology” literally means “the study of life.”

What if we re-translated the verse slightly, “she had spent all her life” caring for her medical condition seeking to become whole? 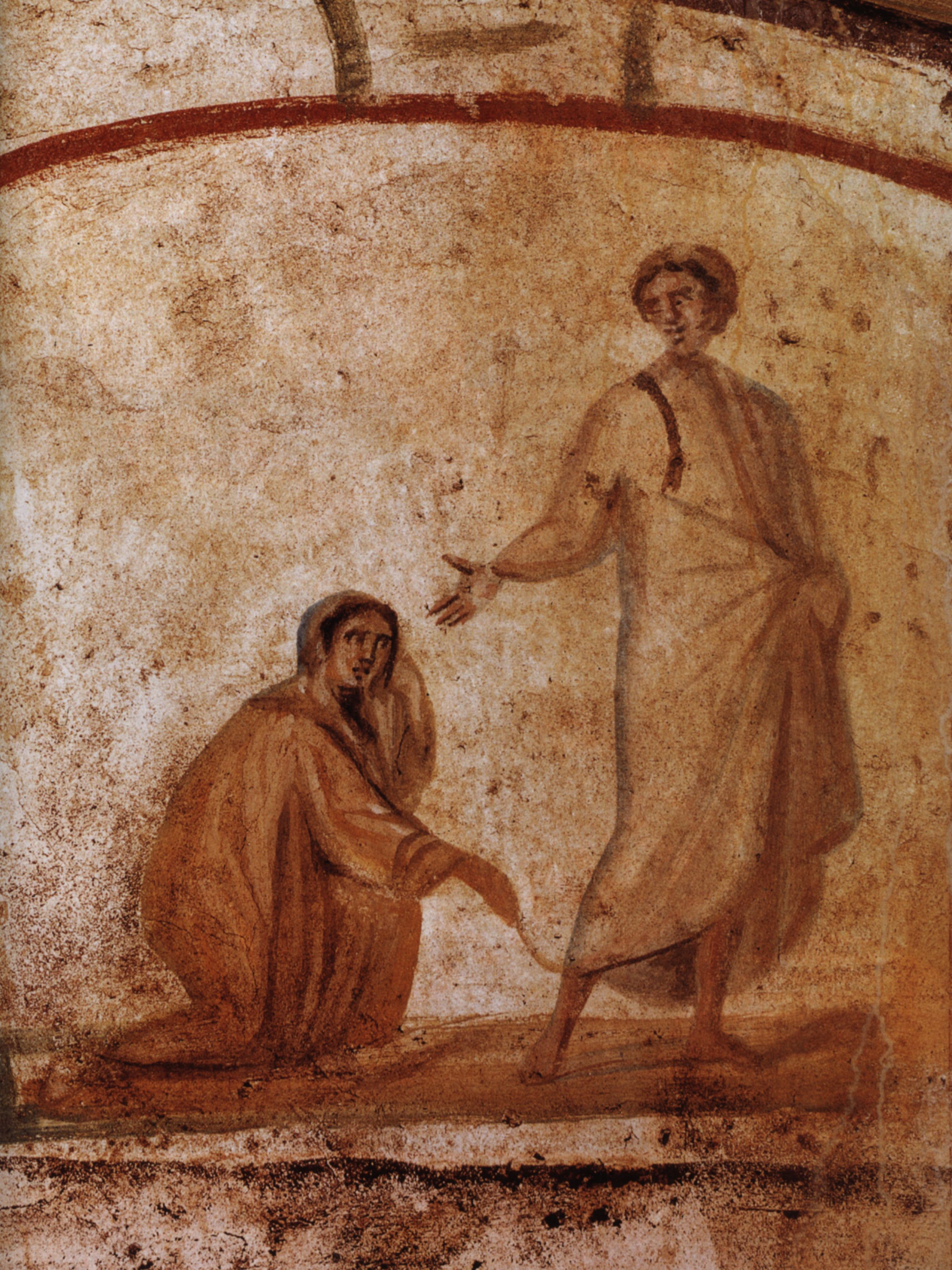 We Suffer to Become Whole

Isn’t that what it is like to have an interminable or seemingly interminable or unsolvable medical issue?  Doesn’t it feel like one spends their entire life seeking relief?

This reality is acutely apparent to me right now. My wife has recently had six surgeries in six weeks. Every day seems to be a slow race to endure yet another day of long drives, long doctor visits, invasive procedures, ongoing physical pain, and the mental trauma of “How long will this last? How much more can I endure?”

My wife has received incredibly compassionate and competent care. Still, at this point, it feels as though there is little to no life beyond medical visits, and waiting for healing, and hoping, and wondering, and worrying about the painful present and a diminished future, not to mention medical bills.

“Will I ever be whole?” is the common, naggingly persistent question for all those who suffer.

The woman with the issue of blood must have suffered from this very same question.

The woman with the issue of blood must have suffered tremendously, far more than the obvious physical ailments.

What we often miss when the body is hurting is that there is also a toll on the mind, the spirit, the emotions, and potentially the social relations.

She must have suffered socially.

What man would marry such a ritually impure woman?

How could this woman ever have children?  Ever have a family?

How could she have friends? Would they be willing to sit where she sat? To hold her hand or give her hug?  Who would risk such a venture when they would also become, for a time, ritually impure?

Suffering Should Not Define Us; God’s Love and Healing Should Define Us

Her suffering must have been tremendous.

For all who have suffered, they can empathize deeply with the heart-breaking plight of the woman with the issue of blood.

One of the reasons we don’t like suffering is that we don’t choose it and therefore we have, it seems, no choice or agency in how it defines us.

Jesus empowered the woman so that she was no longer defined by her suffering. She was defined by His love and healing.

The Savior Will Recognize Your Touch. Will You Recognize His?

Recently my wife wrote a devotional for some friends and shared this tremendously insightful perspective. I couldn’t pass on the opportunity to share with others.

“I love the fact that the Man who slept through the fiercest of storms on the Galilee was also able to recognize the timid touch of a woman in need. As He healed her issue of blood, He commanded her to be whole.”

The Savior will recognize your touch. Will you recognize His?

Are We Willing to Spend Our Lives Becoming Whole?

What I have come to love in rereading this story is this woman’s persistence to spend her life seeking wholeness. She gave away everything to know Jesus and to have His healing virtue in her life.

I wonder what sacrifices I am willing to make, how long am I willing to endure, what faith am I willing to demonstrate in order to have the virtuous touch of the Master Healer bring the wholeness I need?

I wish I had more of what the woman with the issue of blood had: Faith!

Learning at the Feet of the Savior

I hope you found these insights valuable and empowering. If so, you may find more such insights in one of my recent books Learning at the Feet of the Savior: Additional Insights from New Testament Background, Culture, and Setting.