One of the ongoing questions during Jesus’s ministry was this simple question: Who is Jesus?

Jesus was named and called many things. People claimed many things about who Jesus was. But what did Jesus say about Himself?

This short article will review what others called Jesus and then look at the special phrase that Jesus called Himself.

Birth of Jesus: Jesus, Emmanuel, and King of the Jews

Before Jesus’s birth, an angel tells Mary to name Him Jesus, which means “salvation” in Hebrew (Luke 1:31). Also at the time of His birth, Jesus is called Emmanuel, which means “God is with us” (Matthew 1:23).

The wise men who came searching for Jesus called Him “The King of the Jews” (Matthew 2:2).

Baptism of Jesus: The Son of God (The King)

After Jesus was baptized of John the Baptist, God the Father declared “This is my beloved Son, in whom I am well pleased” (Matthew 3:16-17). Jesus is the Son of God. This title has both literal and figurative meanings. The literal meaning is that Jesus is truly God’s begotten son. The figurative meaning is that Jesus is the anointed and chosen King, the Messiah. In Old Testament times, the king of the people was adopted by God as His son (see Psalm 2). In others words, the title “Son of God” was applied to the legitimate king.

The Trial of Jesus: The Son of God (The King)

When Jesus was hauled before the high priest Caiaphas during the illegal proceedings against Him, Caiaphas commanded Jesus in the name of God to confirm whether Jesus was the anointed king (i.e., “the Christ, the Son of God”).

How did Jesus respond?

“Thou has said: nevertheless I say unto you, Hereafter shall ye see the Son of man sitting on the right hand of power, and coming in the clouds of heaven” (Matthew 26:64).

In other words, Jesus did not say He was the anointed king (the phrase “Christ, the Son of God” means the legitimate and anointed king of Israel). Instead, Jesus calls Himself the Son of man, who comes in power from heaven.

As the trial against Jesus continued, the Roman governor, Pilate asked Jesus the same question that Caiaphas had asked and he got a similar response from Jesus, “Art thou the King of the Jews? And Jesus said unto him, Thou sayest” (Matthew 27:11).

Everyone seemed to be so worried that Jesus was claiming to be the king. If we look carefully at Jesus’s statements, He never calls Himself the Son of God, He never takes the title of king. That is what other people say of Him.

The Death of Jesus: The Son of God (The King)

When the Romans crucified Jesus, Pilate had nailed to the cross above Jesus’s head a sign that read “This is Jesus the King of the Jews.”

The Roman soldiers mocked Jesus saying “Hail, King of the Jews!” (Matthew 27:29). Certainly, everyone thought, the legitimate anointed king of Israel should have power to overcome his enemies instead of being put to death by them.

So what did the Jews and the Romans think of Jesus? They all thought that He was the false king of Israel (i.e., the Son of God). 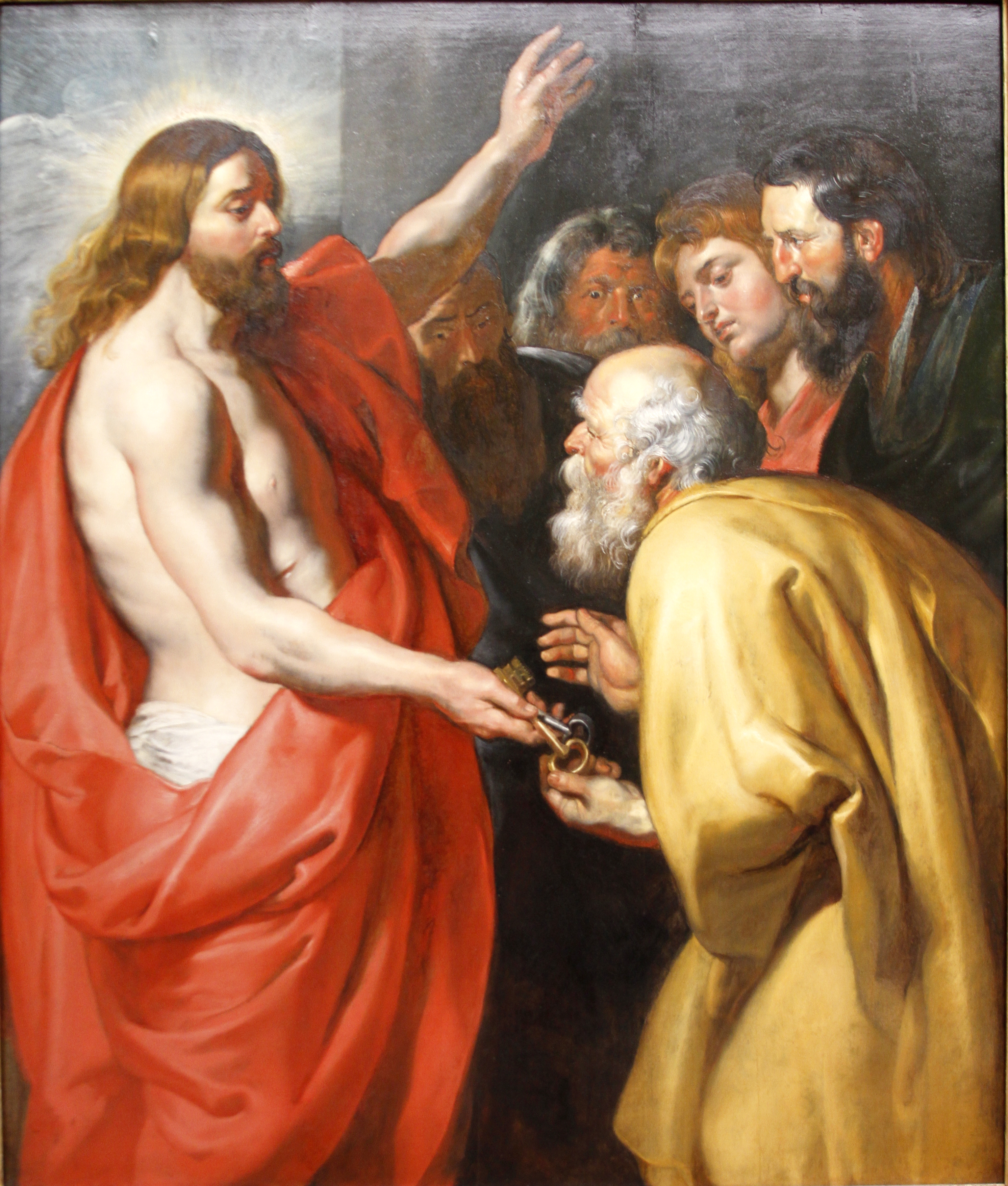 How Did Jesus Identify Himself?

Jesus once asked His disciples, “Whom do men say that I the Son of man am?”

What was the answer from the disciples?

Yet in the very question Jesus asked, He self-identified as the “Son of man.”

When we carefully review the Gospels and how Jesus self-identifies, He never calls Himself the Messiah. He never labels Himself as the Son of God. He never says that He is the Christ.

Jesus does use other names and titles for Himself in addition to Son of man, such as:

But a thorough review of the Gospels demonstrates that the most common self-identifier that Jesus uses for Himself is “Son of man.”

Who is the Son of man?

Where does the phrase “Son of man” appear in the Old Testament? We hear the following from the prophet Daniel,

“I saw in the night visions, and, behold, one like the Son of man came with the clouds of heaven, and came to the Ancient of days, and they brought him near before him. And there was given him dominion, and glory, and a kingdom, that all people, nations, and languages, should serve him: his dominion is an everlasting dominion, which shall not pass away, and his kingdom that which shall not be destroyed.” (Daniel 7:13-14, emphasis added)

While those who surrounded Jesus expected Him to be a prototypical Israelite king, Jesus knew that His identity was far more expansive.

Jesus knew that, empowered by the Father, He would have all dominion (not just over Israel), all glory, all people would serve Him. His dominion would last forever, not just a temporary and fleeting earthly kingdom. The Kingdom of the Son of man would never be destroyed.

Who is the Son of man? Jesus is the Heavenly being who comes with power to rule and reign over all of God’s children in peace and justice.

Jesus is the Son of the man in Heaven

Though the many titles used to describe Jesus are not in error, Jesus self-identified as the “Son of man” because it was the simplest, most encompassing, and most powerful way for Him to express His mission and purpose to God’s children.