If the scriptures ever preserved an extraordinary plot-twist, the story of Paul’s journey on the road from Jerusalem to Damascus is it.

Let me paint a picture of the all-encompassing fears many early Christians experienced for their faith.

The ancient world was violent. Death and mayhem were the common lot for humanity. Few people survived past their fourth decade. Death from starvation, disease, and warfare were the major reasons that people passed from this life. Few people died of old age. Cancer and heart-attacks were relatively uncommon in the ancient world as these are typically diseases of old age. Law and order was enforced through fear and by the sword, or other instruments of death.

In a world of disorder, fear, and strife, antagonism was everywhere. Resorting to base human nature, if members of the community thought that other individuals or groups of people presented a clear and present danger to the stability of society, they would not hesitate to murder or execute members of the opposition to preserve balance.

Paul (originally named Saul) was a man of his time. It is no surprise that Paul would encourage the imprisonment and death of those he felt disrupted the potential peace and harmony of society. Paul believed that it was his moral duty to eliminate the Christian movement. Not only did they pervert the ways of God, he believed, but Christians would bring disaster to the Jewish people. Paul was convinced he was doing the work of God by removing Christians.

Under such a cloud of fear for their lives, most of the Christians in Jerusalem fled to Samaria. Now that is saying something. The earliest Christians were raised as Jews and Jews generally did not want to associate with the Samarians. Jews felt that they were making themselves unclean by encountering Samaritans. These Jewish converts to Christianity were willing to compromise their spiritual purity by fleeing to Samaria to protect their bodies from the threat of imprisonment and death in Jerusalem.

With this context in mind, we can taste a small portion of what the early Christians at Jerusalem and Damascus (and elsewhere) felt when they heard word that Paul was looking for them. More recent analogies might convey the sense of fear and dread: It was as though the Gestapo or the Nazi SS were out hunting for them.

Recognizing the reign of terror that Paul encouraged and participated in, it is all the more stunning and unexpected what happened to him on the road to Damascus. A plot twist rarely rivaled anywhere else in human history or literature.

The story is famous: Paul intent to destroy the Christians in Damascus had his former ways destroyed through the all-transforming power of conversion to God.

Paul heeded the commands of God, converted, was baptized, and then committed his life to drawing others to Jesus. Paul composed more than ½ the New Testament. Paul is the earliest Christian writer we have on record. Paul personally spread the gospel throughout the Mediterranean basin, eventually losing his life to the cause.

Do I Need to See an Angel? 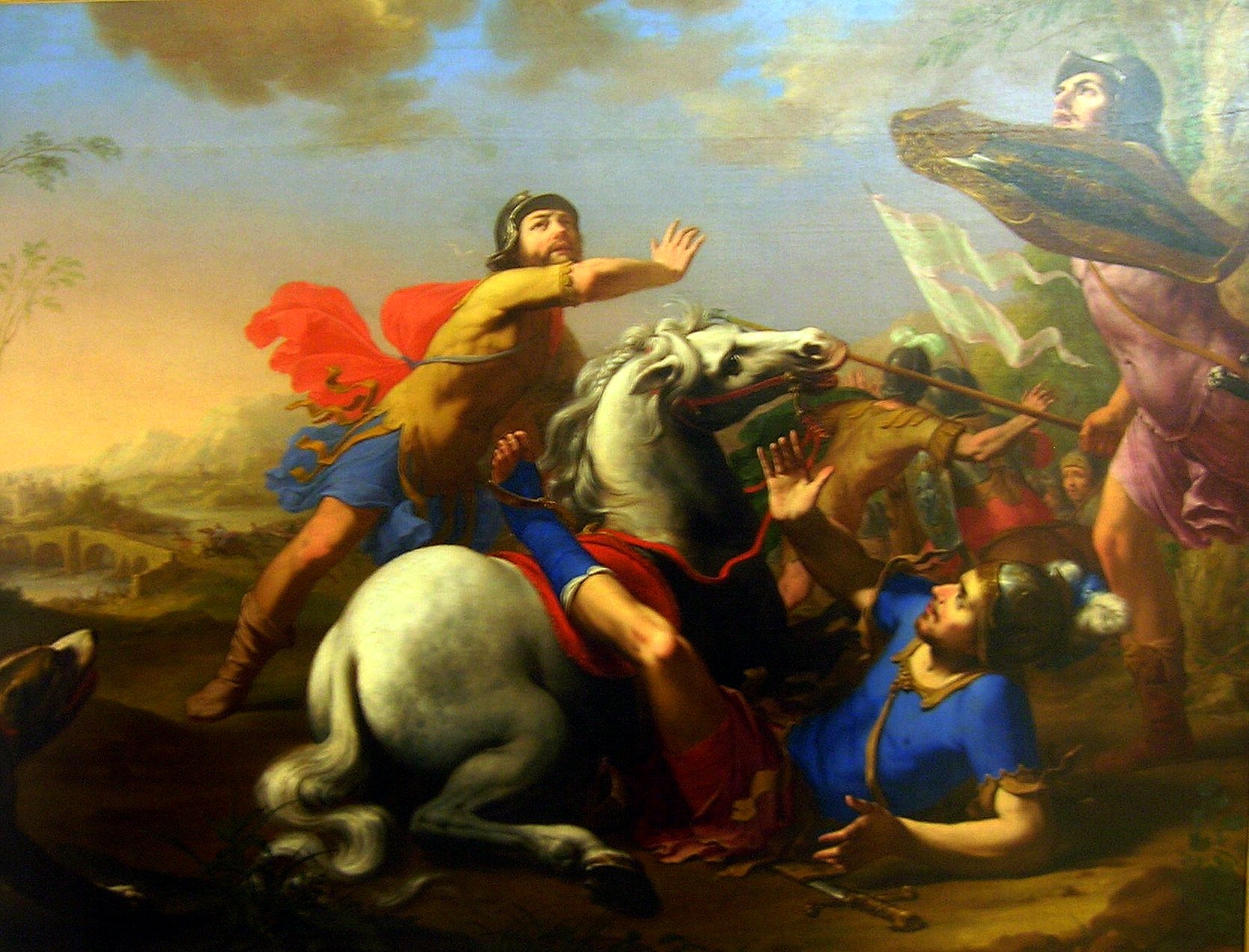 Which makes me wonder, do I need to see an angel or have some extraordinary divine intervention to believe? To be converted? Is that what is necessary for my salvation or for the salvation of others?

When I was younger, I often wondered these things. I had read and heard the stories of Paul and others like him such as Alma the Younger who had experienced incredible soul-saving interventions. They had seen angels, or God. Their lives were radically transformed.

They were convinced. Committed. Converted.

I wanted all of that. But no matter the number of prayers I sent to the heavens or the hunger pangs I endured in fasting, the service projects I engaged in (at first unwillingly but then finding joy in the act), the repentance I pursued, the faith that I exercised, I never had a soul churning angelic experience.

What was wrong with me?

Only after lengthy experience, reflection, and guidance from wiser individuals, and with the soft whisperings of the spirit as refreshing as a spring breeze on my cheek, did I realize that conversion to God did not require angels or the blinding flash of God’s presence in my life.

Conversion Is a Drop by Drop Experience

For most of us, conversion is a drop by drop experience of the spirit entering our lives as we act on the principles of the gospel. Like the dawning sun, imperceptible at first, but with growing strength as time passes by, seemingly relentless and unstoppable, our conversion in made sure through Jesus.

Only with growing maturity did I recognize that I did not need an angel or the voice of God (however much desired) to convince me of the love of Jesus. Only after strengthening time did I realize that the transformative stories of angelic or flash-of-light divine intervention described in scripture were the exception and not the rule, shared and preserved for their striking capacity to capture our attention in order to convey the reality of God’s incomparable power to save us.

Most of us live regular, not drama filled spectacular lives. With such a contrast from the realities of our lives and what we frequently read in the scriptures, we might wonder why we aren’t repeatedly experiencing extraordinary, earth-shattering divine intervention and angelic visitation.

God Is With You

God has answered this question throughout His revealed word:

“God shall give unto you knowledge by his Holy Spirit, yea, by the unspeakable gift of the Holy Ghost.” (D&C 121:26)

“But the Comforter, which is the Holy Ghost, whom the Father will send in my name, he shall teach you all things, and bring all things to your remembrance, whatsoever I have said unto you. Peace I leave with you, my peace I give unto you: not as the world giveth, give I unto you. Let not your heart be troubled, neither let it be afraid.” (John 14:26-27)

“The Holy Ghost shall be thy constant companion, and thy scepter an unchanging scepter of righteousness and truth; and thy dominion shall be an everlasting dominion, and without compulsory means it shall flow unto thee forever and ever.” (D&C 121:46)

Be at peace and let God work with and through you as the transformation of your soul rolls forth.

Want to see where the Acts of the Apostles took place? This free tool I created will show you where: https://scriptures.byu.edu/mapscrip. 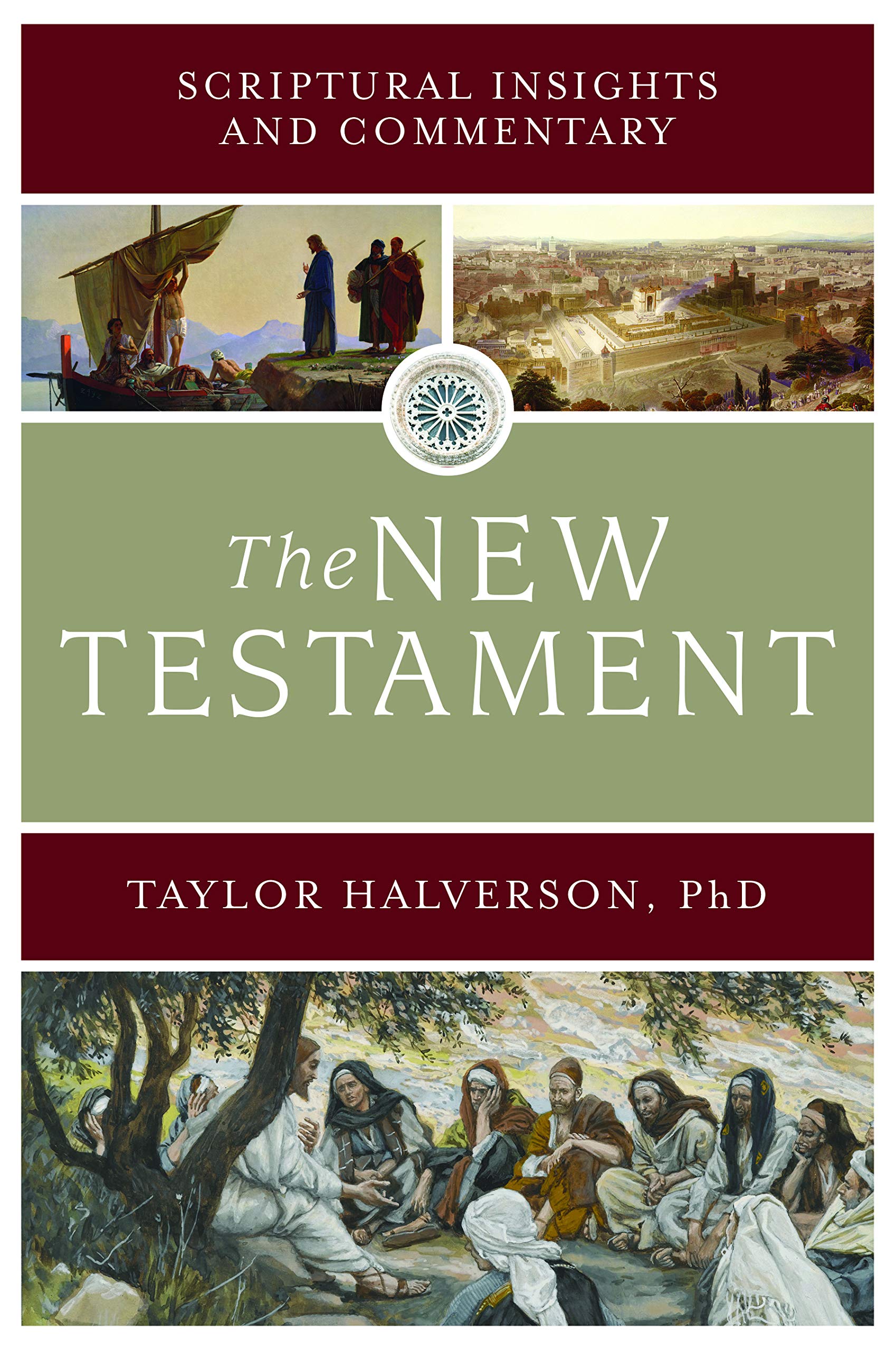