Paul wrote to the early Christian ward of Corinth to address significant controversy in their ward community. Sadly the root of the problems is found everywhere among humans: Division.

Division is created when we lack charity.

I’ve heard some sad stories about how we lack charity, judging each other, and creating controversy.

A friend of mine is a professor at BYU. To help her students get to know her better, she typically shares a family photo at the beginning of the semester. In the photo is her husband, who has a beard.

Not long ago, several students approached the professor and asked what it was like to be a member of the church working at BYU who has a husband who is less than faithful.

The students assumed that a bearded man must not be faithful.

Is there some principle of the gospel behind this specific policy? Is there some powerful gospel doctrine that if facial hair appears on a male human body that that individual is barred from the presence of God?

Jesus is typically depicted in art work as bearded (though the earliest artistic representations of Jesus show Him as a beardless shepherd). How is it that we can worship a bearded God but then disallow His Beloved Son, or any of His sons for that matter, to also have a beard?

Would Jesus be allowed on campus at BYU? Or would we demand that He carry a coveted “beard card”?

Might the church culture to be shaven be the reason that “Shaved Ice” is such a popular summer-time business throughout Utah and the inter-mountain west? I mean, who would want to buy bearded ice anyway?!

What is missing in this story of the BYU students, and so many other stories like it, is charity: Patience, kindness, thoughtfulness, listening, understanding, and empathy.

Are we willing to check our judgment? To know other people? To challenge our own assumptions? To put aside cultural convention for doctrinal principals?

Paul dealt with similar problems in his day of disunion and disorder, misunderstanding and judgment driven by cultural expectations or taboos.

What were the Corinthian ward members fighting about? Some of the topics of controversy included:

The topics of controversy shouldn’t be a surprise since the ward members of ancient Corinth were just as human as any ward member today. We often get mired in the thick of thin things.

Paul addressed the division and controversy embroiling the Corinthian ward by citing scripture, appealing to reason, telling stories, and seeking to find middle-ground compromise based on gospel principles.

For example in 1 Corinthians 8 on the question of whether it was permissible to eat meat sacrificed to an idol, Paul had pragmatic advice based on loving your neighbor. But first some context.

Anciently, meat was not as plentiful and as easily obtained as it is today. Much of the meat that people consumed was acquired from religious sacrificial services. Though it may sound strange to us today, the ancient butcher shop and the practice of making offerings to the gods and idols went hand in hand. Priests were also butchers, who prepared sacrificial animals for worship service.

Incidentally, our sacrament service follows a similar pattern of God, priesthood holders, and us participating in a sacrificial meal. Just as we eat the meat (bread) of Jesus’ sacrificed body to symbolize our commitment to Him, in the ancient world, eating meat sacrificed to an idol or god was a signal of commitment to that idol or god.

At the end of the ancient pagan religious services, if any meat remained it could be sold for purchase. Anyone, including ward members in Corinth, could purchase and consume leftover meat that had originally been part of a sacrificial service to a god or idol.

Paul pointed out that since there is only one God, eating meat sacrificed to idols is ultimately not a big deal, since the other gods weren’t even real. The ritual was vacuous and without meaning. Paul was at liberty to consume meat used in pagan rituals without compromising his faithfulness to God.

However, Paul knew that some fellow saints in the ward were “weak”. That is, he knew that they may not be as charitable, empathetic, and reasonable as they should be. Not wanting to cause them confusion about his meat eating habits, Paul chose not to eat meat sacrificed to an idol.

Paul urged the avoidance of division, caused by confusion. He didn’t want a fellow ward member to wonder, “If Paul is committed to God, why does he eat meat sacrificed to other gods? Is Paul a closeted follower of some other god?”

So in 1 Corinthians 8, Paul preached love your neighbor by not doing anything that would cause them to wonder about your level of faithfulness. 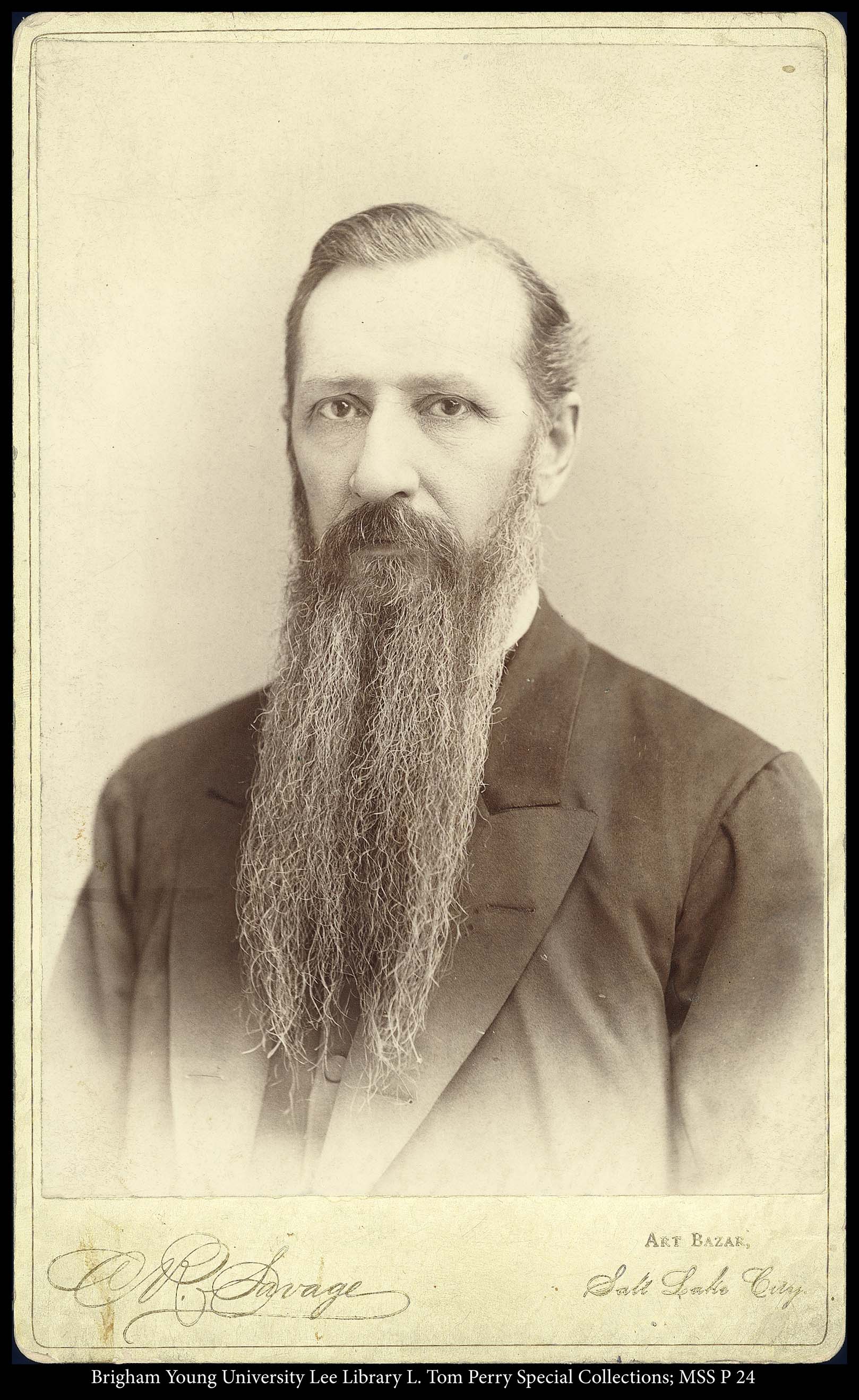 Does this mean that bearded LDS men should immediately shave to help fellow brothers and sisters not wonder at their level of faithfulness?

What we need is the antidote to division.

Paul’s beautiful discourse on charity is found in 1 Corinthians 13 as culminating instruction for how the Corinthian ward could overcome division to be one in Christ. If Paul knew that more Corinthian saints were willing to diligently practice charity, he may have been more willing to consume sacrificial meat.

That message is just as relevant today.

Instead of judging my brother or sister in Christ, what if I spent an evening with them listening to their life story, hearing empathetically about their triumphs and woes. What if I saw them as a child of God rather than through the pharisaical lens of cultural lists of dos and don’ts?

Or am I too busy pursuing the needs of the world to make time to listen to, understand, and experience empathy for my fellow saints?

Life is about choices.

Charity is a choice.

Whether in Paul’s day, our day, or two-thousand years from now, charity is the sure solution to overcoming destructive division.

Want to see the locations mentioned in Paul’s First Epistle to the Corinthians? This free tool I created will show you where: https://scriptures.byu.edu/mapscrip. For example, see where ancient Corinth was located here.