Paul never hesitated to say what he thought. Both before and after his conversion to Christ, Paul forcefully advocated for his views and his understanding of truth. Sometimes Paul’s forthrightness got him stoned, thrown out of a synagogue or a city, or thrown in a jail.

He was not afraid to tell others, in private or in public, that their actions were wrong or hypocritical.

The word hypocritical comes from two Greek words. Hypo means “under” as in the sense of “away from” and critical means “judgement.” Hypocrite is “away from judgement.” Someone who is hypocritical believes they can fly “under the radar,” call out the mistakes and problems of others while they avoid any critical review of their actions. Hypocrites hide their actions from view, or believe that their actions should be hidden from view, hidden under, or hidden away from the scrutinizing eye of those who would call out their hypocrisy.

We may feel a fallen nature surging thrill to watch from the sidelines as one person calls out the hypocrisy of others, such as when Paul calls out Peter for his hypocrisy with the gentiles. As Paul tells the story, Peter was willing to live like a gentile, but then he acted as those the gentiles needed to live like Jews.

“When I saw that they were not acting in line with the truth of the gospel, I said to Cephas [Peter] in front of them all, ‘You are a Jew, yet you live like a Gentile and not like a Jew. How is it, then, that you force Gentiles to follow Jewish customs?’” (Galatians 2:14, NIV translation).

What was all the fuss about?

Before we talk more about why circumcision was such a divisive topic for Jews and Christians, we should pause to ask, “Lord, is it I?”

Though we should zealously strive to avoid hypocrisy and we should encourage others to live in alignment with their espoused values, I know that in my fallen human condition I’m far more excited to see hypocrisy in others than I am to discover it in my own life.

There is a certain guilty pleasure to see an esteemed church leader called out for hypocrisy. Somewhere in my unrepentant life I feel a tinge of freedom to not purge hypocrisy from my life when I see it in others, or hear about it in others, especially if I learn that a church leader hasn’t been perfect.

I experience a twisted logic that if a church leader fails to be 100% perfect, then somehow I’m let off the hook of divine expectation. Strangely, and wrongly, in these circumstances I’m led into the carnal security to believe that I’m far more likely to be saved in my imperfection if I see imperfection in others, especially if that imperfection is discovered in a church leader. And yet, no matter how saved or fallen others are, my own salvation is entirely dependent upon my repentance and trust in the Lord. 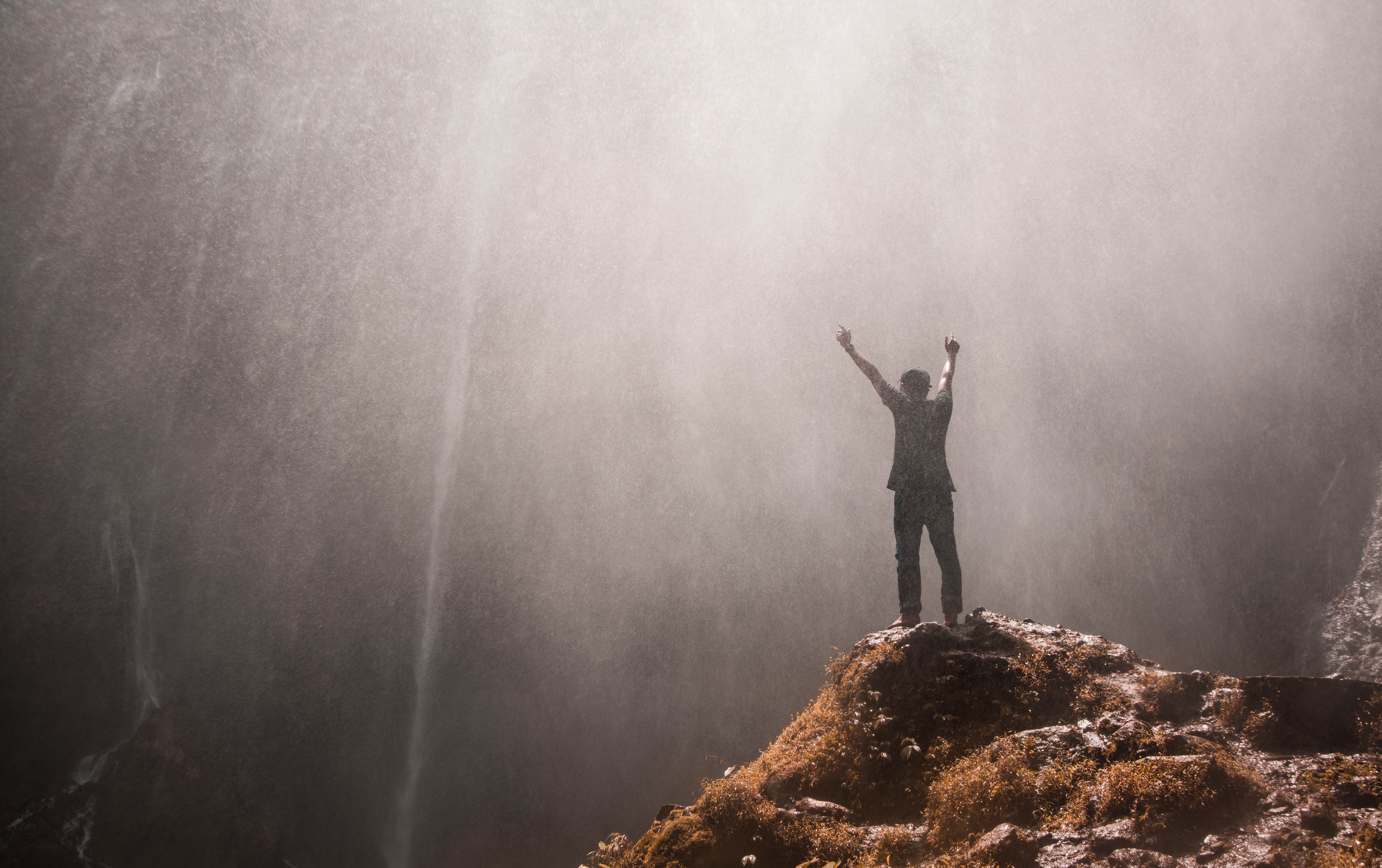 I Am the Unjust Steward

I wonder. Does Jesus’s parable of The Unjust Steward (Luke 16:1-13) apply to me? Do I have a mountain of sin/debt that needs forgiveness and yet I’m unwilling to lovingly forgive the burdens of debt others suffer with, even if they are low-life hypocrites?

And what do I gain by seeing that venerable apostle Peter was a hypocrite at times in his life? Wasn’t Peter just as much a human as I am? Didn’t he spend far more time in the public spotlight for all to judge him, a position he did not aspire to?

Would I do better than Peter at having my life publically scrutinized and compared against my expressed values? Wouldn’t the same be true today with any church leader?

I’m not advocating not calling out sinfulness or error in others.

I am saying that it is in our fallen nature to find fault with others as a way to deflect away from our own inadequacies the searching spotlight of withering and truthful criticism. If I’m humble enough, I would welcome any course correction, especially if I am a hypocrite. But I know that in my fallen nature I’d prefer to see other’s hypocrisy than my own.

Does It Matter If Peter Was a Hypocrite, as Paul Charged Him?

Given the world-view of Jews in the time of Peter, I’m not surprised that he struggled and was conflicted with changing norms and values.

Peter had been raised to believe that circumcision was the most important outward signal, sign, and symbol of being saved within God’s Abrahamic covenant.

What would you do if your fundamental or core belief, cherished from a young age, required overhaul?

Changing foundational beliefs is not simple nor easy. Ingrained habits, assumptions, and ways of being must be carefully and intentionally reconstructed. Nurturing effort is required to have your heart and mind permanently changed.

Sure, having God’s ongoing revelation can be comforting, supportive, and guiding. Still, such a tremendous world-view change for Peter was not simple. I think I can empathize a bit with him not always living up to the new light and knowledge God had given him. Habits of thinking and doing take time to overcome.

Why was circumcision such a hot topic of the day?

If we remember back nearly 2000 years before the time of Jesus, God called Abraham out from among the nations and promised him posterity, land, and priesthood (see Genesis 12:1-3; Abraham 1:2; Abraham 2:9-11). God asked Abraham and his male posterity to be circumcised as a sign of loyalty and faithfulness to God.

So for nearly two millennia, circumcision was the religious and cultural symbol of being in covenantal relationship with God, of being among those on the covenantal path of salvation.

The Jews had even fought wars to protect their religious beliefs, symbols, rituals, and prerogatives, such as during the Jewish Maccabean revolt against Greek rulers. Now in the blink of an eye, God had overturned the old order. No longer was the two millennial sign of the covenant valid or necessary for salvation.

Faith is the symbol of salvation.

We can empathize with Peter’s struggle to live fully in accordance with updated revelation that he had received (see Acts 10) and we can understand Paul’s righteous indignation when he saw a brother living beneath his opportunities.

So stomp out hypocrisy we must.

And the initial stomping ground is our own hearts. 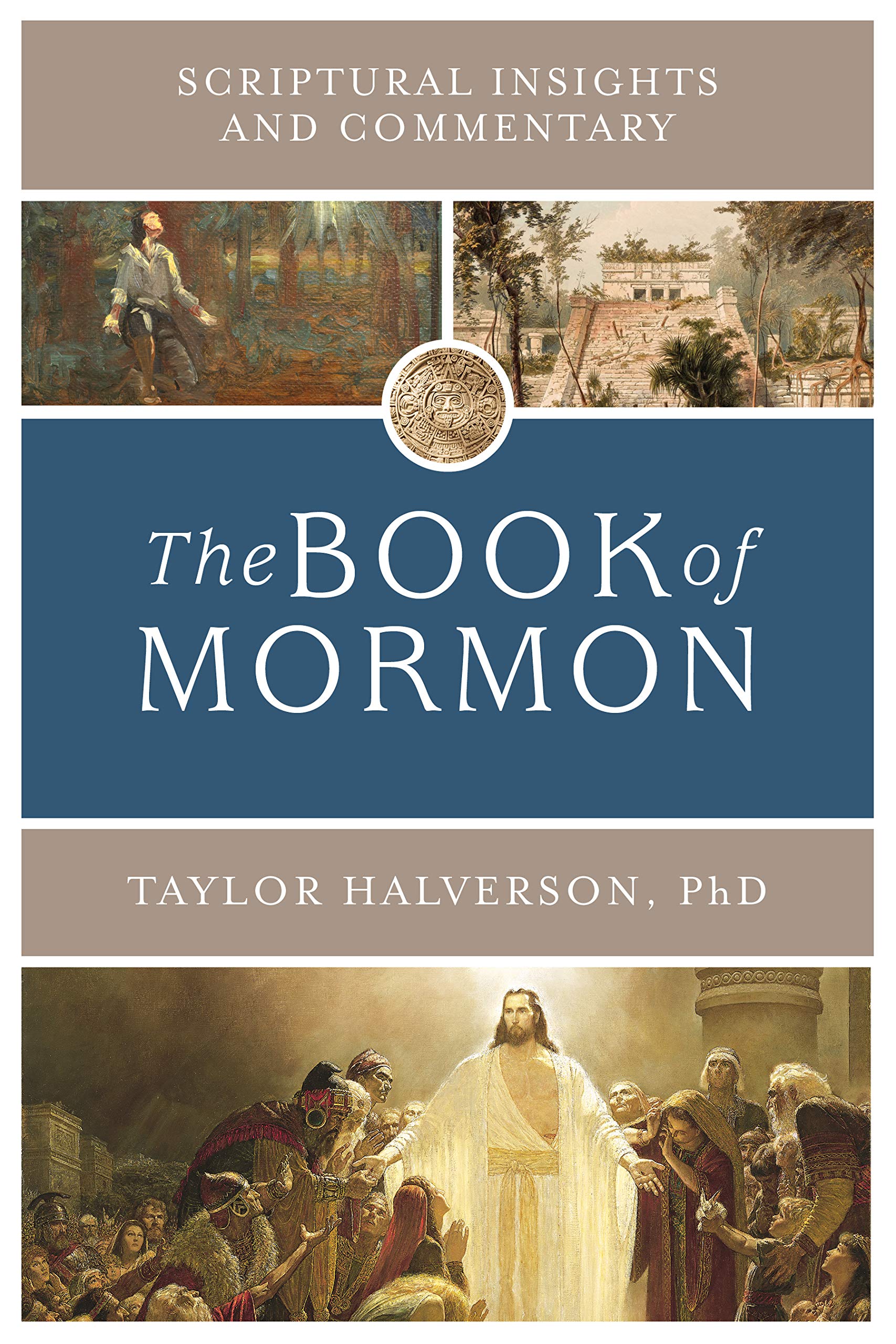