Centuries ago the holy written words of God were only available to an elite class of scholars who carefully kept the masses from direct engagement with the written word. Only those who had specialized training in arcane languages, ideas, and theories could read the scriptures for themselves.

One man stood against this false and corrupting tradition of elitism.

One man gave away his life so that people worldwide could read the scriptures in their own language.

That man was William Tyndale, who famously was attributed saying, “If God spare my life, ere many years I will cause a boy that driveth the plow shall know more of the Scripture than thou dost.”

For his efforts to translate the Bible from the original Greek and Hebrew languages into English, Tyndale was burnt at the stake.

Hundreds of years later we are awash in Bible translations. I hold in my hand, via my smart device, many hundreds of English translations of the Bible. Tyndale’s martyrdom has been vindicated.

The Dawning of the New Tyndale Moment 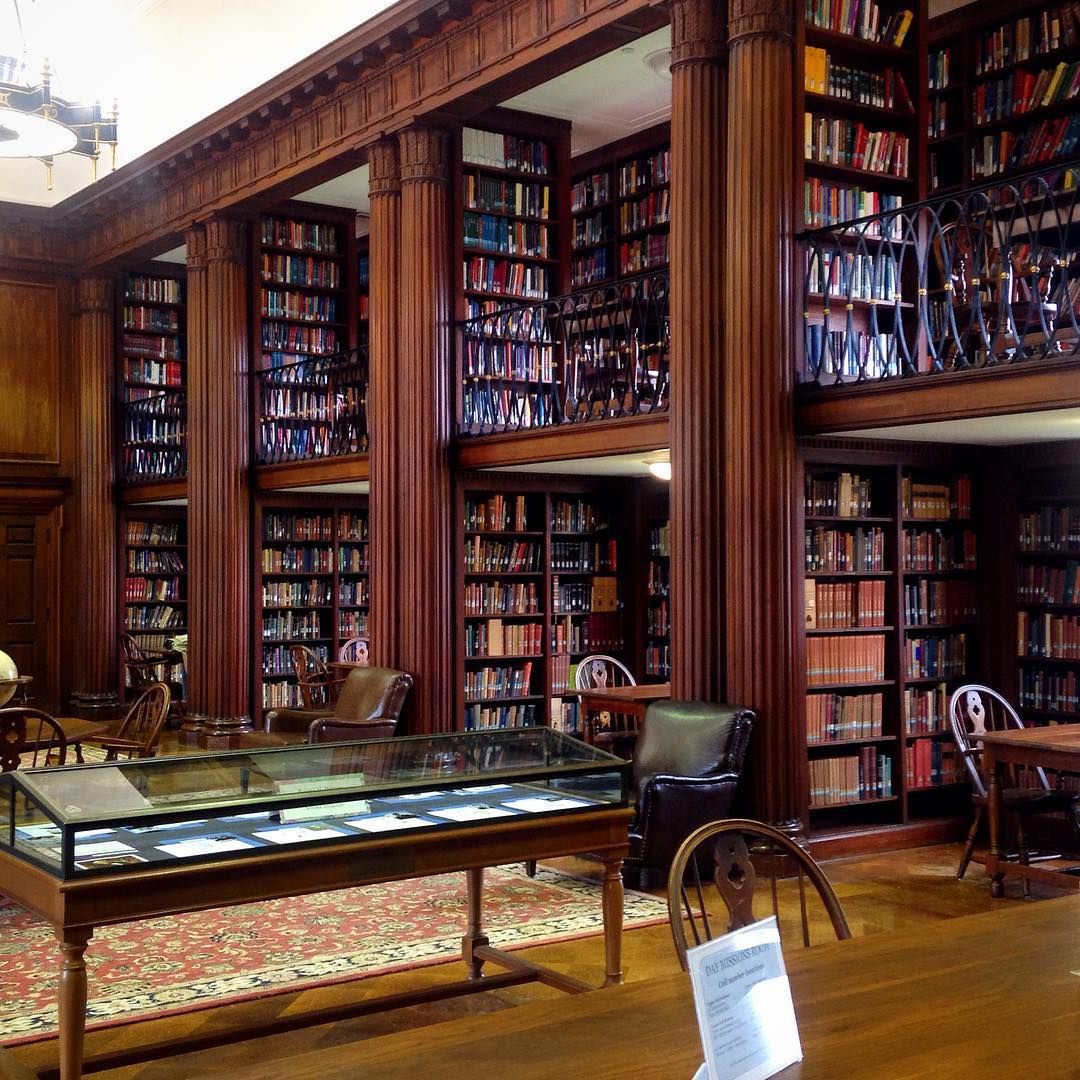 Some years ago I studied at the Yale University Divinity School (I never did become any more divine and still wonder how I missed those lessons). The Yale Divinity School library was a sight to behold. Collected into one location were more than 500,000 volumes about the Bible. I once calculated that it would take me more than 34 weeks of reading for 40 hours a week to read just the titles of every book in that library! If each book was 250 pages long and I could read a page a minute and I never needed to do anything but read, it would take me nearly 250 years of non-stop reading to read every page of every book in that library.

My dream at that time was to find a way for more people to have greater access to the enormous and valuable learning locked away in those books. I couldn’t stand the thought that I had access to all this learning while billions of others did not. I felt a moral obligation to create access and comprehension for others and to help them find what mattered most for understanding and applying into their own lives the truths of the scriptures.

We are in a new Tyndale moment. There is so much knowledge and understanding of the scriptures like never before. But so much of that knowledge is locked away behind paywalls, scholarly exclusivity and elitism, and academic obscurity.

ScripturePlus from Book of Mormon Central promises to change all of that. 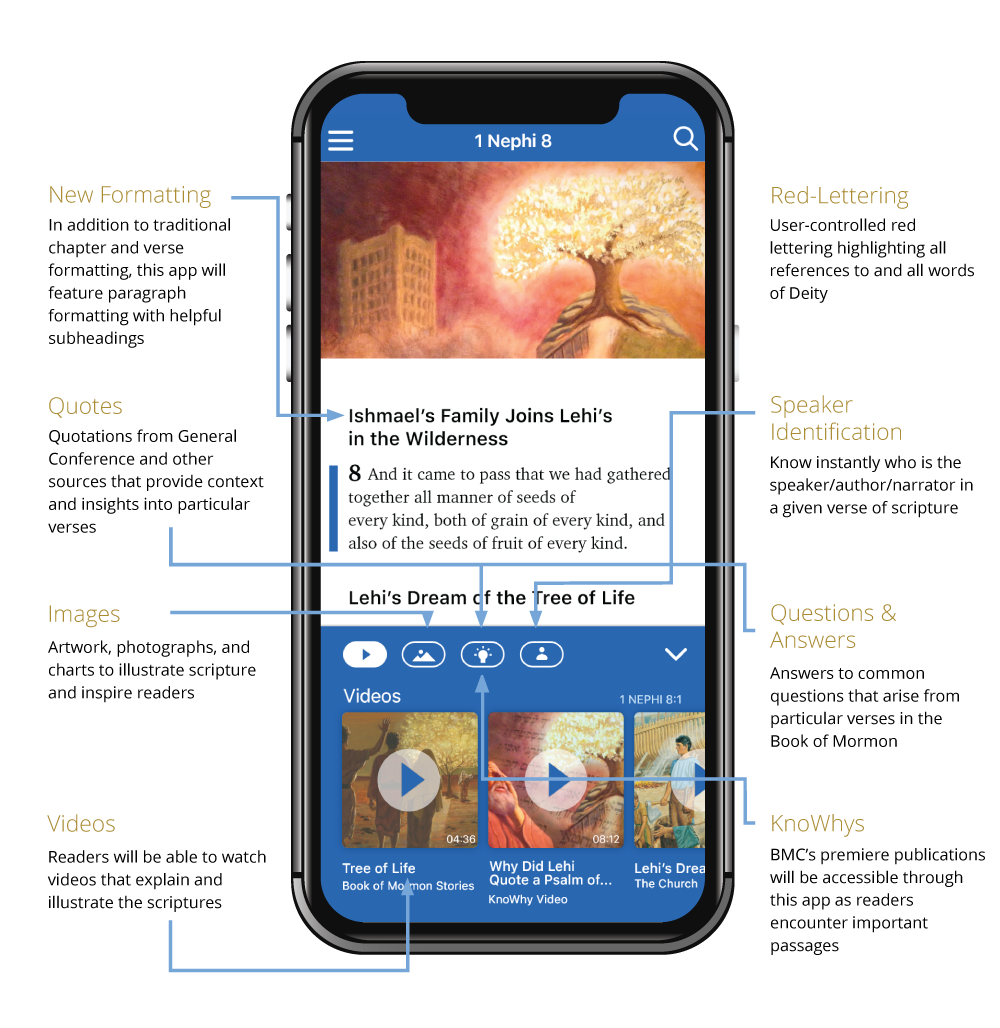 With a license from The Church of Jesus Christ of Latter-day Saints to publish the scriptures digitally, Book of Mormon Central has been working diligently for several years, with the support of committed donors, to bring forth a wholly new way to engage with the scriptures.

“ScripturePlus from Book of Mormon Central (BMC) offers a more expansive array of Latter-day Saint scripture resources at your fingertips to get the most out of your precious scripture study time.” 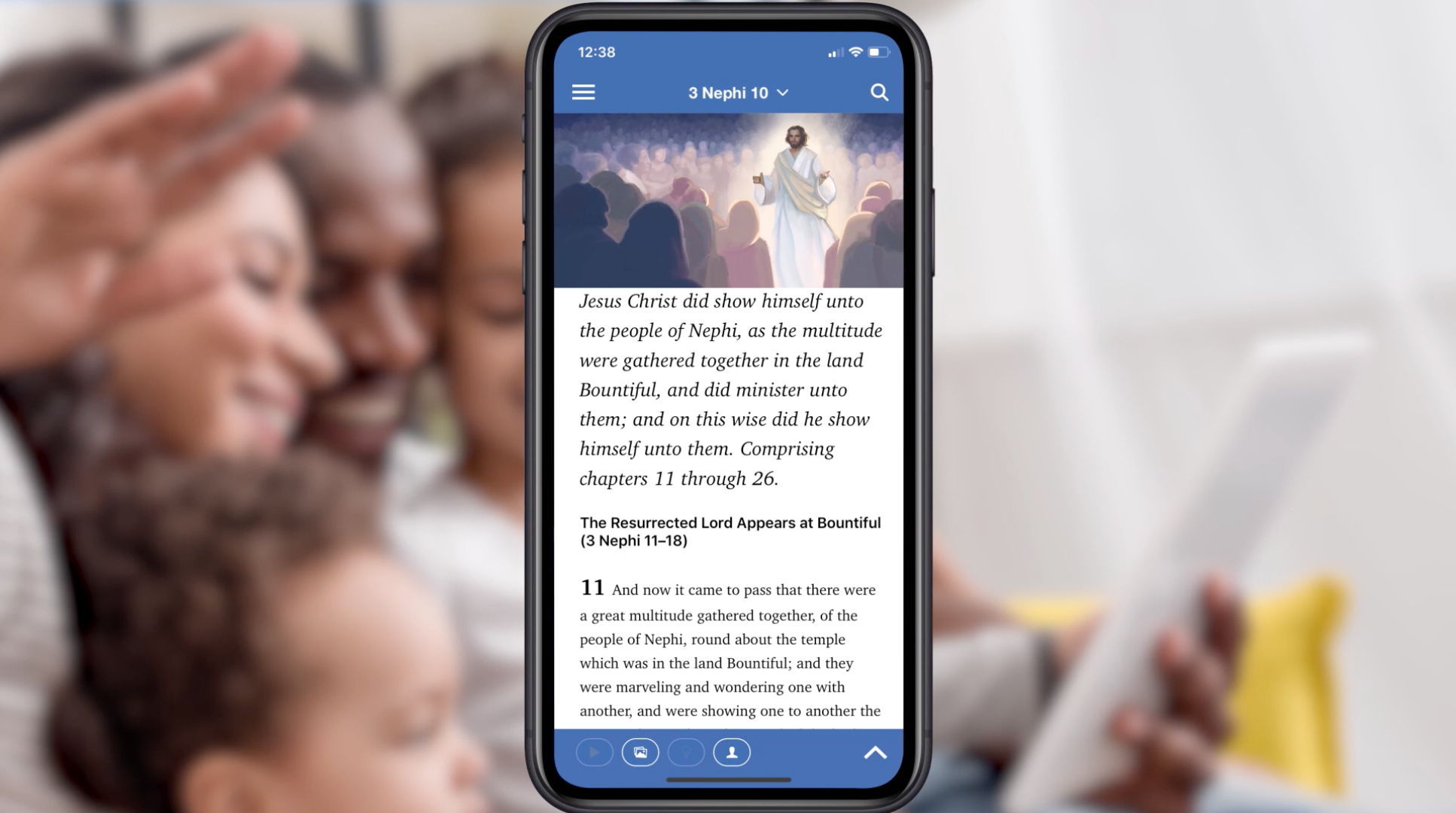 ScripturePlus is currently only available on iOS with Android to follow within months.

And sign up here to be notified when the Android version is available.

I can hardly contain myself for the excitement of seeing my dream of nearly two decades starting to be realized!

Why We Need a Modern-Day Tyndale Moment (published September 5, 2017)

The Book of Mormon and the Modern-Day Tyndale Moment (published February 2, 2016)