Many have wondered why Abinadi preached in a disguise. More baffling is why he showed up in a disguise and then immediately declared who he was.

“And it came to pass that after the space of two years that Abinadi came among them in disguise, that they knew him not, and began to prophesy among them, saying: Thus has the Lord commanded me, saying—Abinadi, go and prophesy…” (Mosiah 12:1, emphasis added)

What good is a disguise when you tell everyone who you are?

I think that other scriptures provide a compelling answers to why Abinadi showed up in a disguise and why he told everyone who he was.

In fact, other scriptures provide a strong explanation that Abinadi’s disguise was likely part of his message to King Noah and his people.

This chapter records the story of Israelite King Ahab having conflict with his enemies from Syria. On multiple occasions the Syrians led by their king Benhadad invaded the land of Israel. And each time God sent prophets to Ahab declaring that God would empower the Israelites to defeat the Syrians as a sign that God was full of power and protection.

But during the last battle with the Syrians, when the Israelites were in the midst of a resounding victory as a witness that God would protect His people, King Ahab let the enemy king Benhadad go away in peace contrary to God’s instructions for the Israelites to completely destroy the invading enemy army.

Following the battle, a prophet disguised himself in order to deliver a message of doom and destruction to King Ahab for not having fulfilled God’s expectations.

“So the prophet departed, and waited for the king by the way, and disguised himself with ashes upon his face.” (1 Kings 20:38, emphasis added)

Upon hearing this story from the disguised prophet, King Ahab declared, “So shall thy judgment be; thyself hast decided it” (1 King 20:39-40). In other words, King Ahab was saying that the friend had forfeited his life by letting the prisoner go.

Before we hear how the disguised prophet responded, let’s remember that in many ways, this story parallels that of the prophet Nathan who confronted King David in his wickedness for taking Bathsheba and killing Uriah.

In that story, Nathan tells the story of a poor man who has one little lamb that he loves which is taken and killed by a rich and powerful man who has a large flock. In his indignation at this injustice, David vows that the rich man must die. Nathan that reveals to David to his shock and shame, “Thou art the man!” (2 Samuel 12:7). [For that full story see 2 Samuel 12.]

Returning to the story of Ahab, like David, he is incensed at the story of injustice and pronounces death upon the man (which turns out to be himself) who did not keep to his agreement.

At this point the prophet throws off his disguise and reveals that King Ahab has pronounced his own death sentence.

“And [the disguised prophet] hasted, and took the ashes [which were his disguise] away from his face; and the king of Israel discerned him that he was of the prophets. And [the prophet] said unto [Ahab], Thus saith the Lord, Because thou hast let go out of thy hand a man whom I appointed to utter destruction, therefore thy life shall go for his life, and thy people for his people. And the king of Israel went to his house heavy and displeased…” (1 Kings 20:41-43, emphasis added)

Abinadi’s Disguise Was the Message

What if Abinadi’s disguise was also ash on his face?

Ashes were a symbolic of destruction that comes from fire.

What did Abinadi verbally preach? That the life of King Noah would be as valuable as a garment in a hot furnace.

In fact, like in the 1 Kings 20 story, Abinadi preaches that God takes these actions of destruction against the wicked and disobedient as a sign and demonstration that He is God. Abinadi says that God will do these things so that “[King Noah] will know that I am the Lord.” (Mosiah 12:3)

Abinadi’s message was of fiery destruction for King Noah and his people, if they did not repent.

What would ash symbolize?

What happened to Noah and others who did not repent? Fiery destruction!

HEAR HIM: LISTENING TO THE VOICE OF GOD 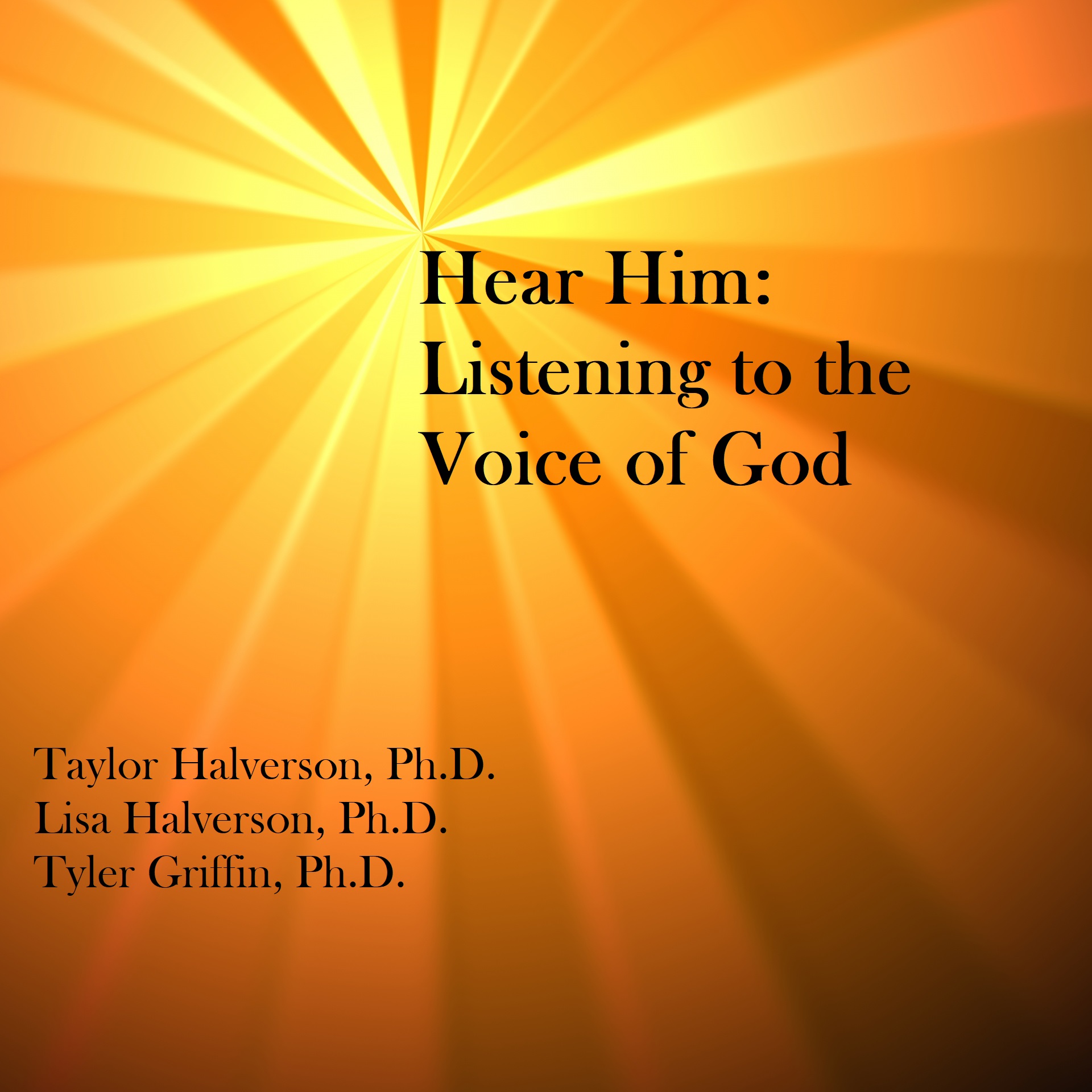