In August 2018 President Nelson declared, “We have to be careful to protect the name Mormon.  He will think that we are tossing it out.  We aren’t. We just want to be accurate.  Mormon was a man. He was a prophet; he was a writer, a record-keeper. We honor him and treasure the book that bears his name. But we’re talking about the name of the Church.”

Is Mormon a bad name?

With recent emphasis on using the revealed name of the Church of Jesus Christ of Latter-day Saints, instead of popular nicknames like LDS and Mormon, many have wondered if the word Mormon is a bad word.  Should the name Mormon be dropped from our speech, thought, and writing?  Is God offended if the word Mormon slips from our tongue?  Is Mormon a new swearword? 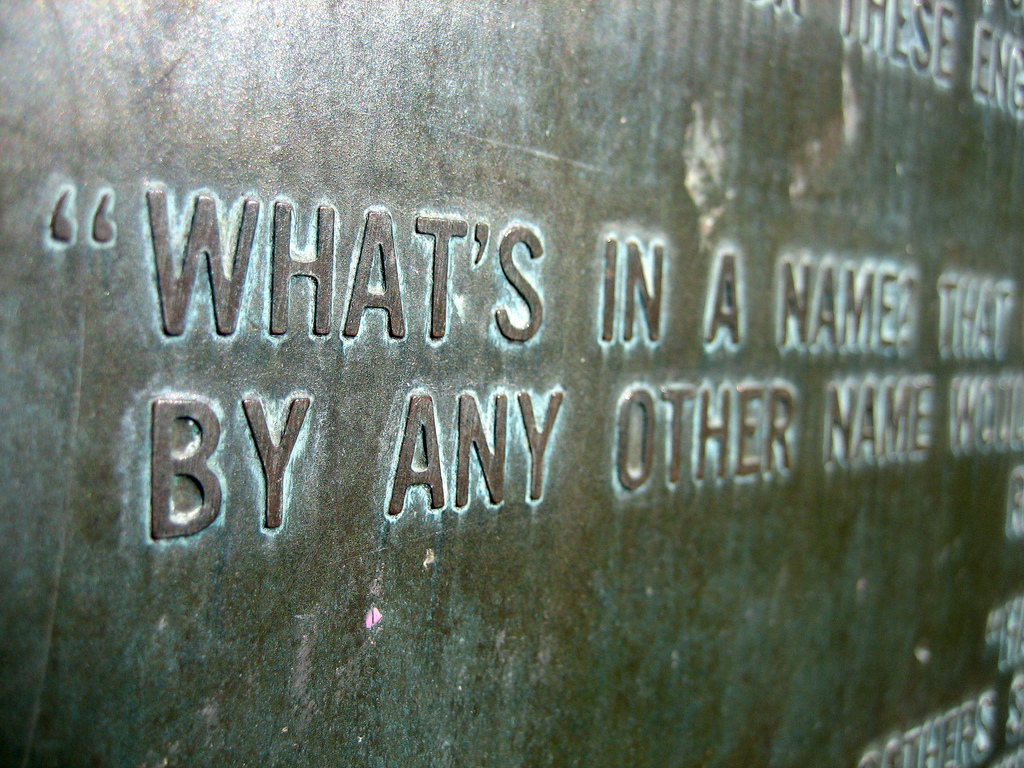 Where does the name Mormon come from?

The word Mormon comes from the prophet, editor, writer, and compiler of the Book of Mormon.  His father was also named Mormon.  And Mormon was the name of the location where some of the most significant events of the Book of Mormon took place.  After having been convinced of the truth of Abinadi’s message, Alma the Elder fled the court of King Noah for the safety of the place of Mormon where there was “a fountain of pure water” (Mosiah 18:5).

At this place called Mormon, the people of God gathered to make covenants.

8 And it came to pass that [Alma] said unto them: Behold, here are the waters of Mormon (for thus were they called) and now, as ye are desirous to come into the fold of God, and to be called his people, and are willing to bear one another’s burdens, that they may be light;

10 Now I say unto you, if this be the desire of your hearts, what have you against being baptized in the name of the Lord, as a witness before him that ye have entered into a covenant with him, that ye will serve him and keep his commandments, that he may pour out his Spirit more abundantly upon you?

11 And now when the people had heard these words, they clapped their hands for joy, and exclaimed: This is the desire of our hearts. (Mosiah 18:8-11)

In the Book of Mormon, the place of Mormon is the turning point where God’s people covenanted with Him to love one another.

What does the name Mormon mean?

There have been a variety of proposals for the meaning of the name Mormon.  Joseph Smith once quipped that Mormon means “more good.”  As compelling as this definition is, especially since we all seek to be and do “more good”, there is no evidence that Joseph Smith intended to provide the real definition or etymology of the word Mormon.  Rather, he seems to have provided a new perspective on the name Mormon, to frame “Mormon” from a positive perspective, distinct from the negative connotations that agitators and enemies of the Church had imposed upon the name.  As a definition, “more good” is compelling.  Those who follow Jesus Christ do seek after all the good available.  They desire to be more good and to do more good through Jesus Christ.  In that light, Mormon as “more good” is a compelling definition.

More accurately and beautifully, the word Mormon likely comes from the merging of two ancient Egyptian words.  Before we discuss those words let’s review for a moment how ancient Middle Eastern writers told stories and used name and naming in their story telling.

How are names used in scriptures to teach truth?

We could multiply examples (with more found here, here, and here, and a new book on the topic here) but these should be sufficient to make the case that ancient Middle Eastern writers used the meanings of people’s names to convey the main idea or thesis statement of their story.  Since Nephi grew up in ancient the Middle East and was trained in ancient Middle Eastern writing skills, we should expect him to use these writing techniques.  And we would expect that the prophetic writers who followed in his path to be similarly trained because Nephi created the scribal culture for the Nephite society.  Sure enough many of the names in the Book of Mormon function to express the main idea or thesis statement of the story in which the named person appears.  For example, Nephi’s name likely is an ancient Egyptian word that means “goodly, beautiful, or fair.”  How does Nephi begin his record?  “I Nephi having been born of goodly [nephi] parents…”  So the thesis statement for Nephi is that God and His love is beautiful and goodly.

What does the name Mormon mean?

What is the likely meaning of the name Mormon?  “Love endures forever.”  Significantly, the greatest discourse on the topic of God’s love ever recorded in scripture is in Moroni 7.  Mormon preaches the power of love.  The focus of his speech was the meaning of his name, that “[God’s] love endures forever.”  One of the most famous portions of his speech is “But charity is the pure love of Christ, and it endured forever” (Moroni 7:47).  Notice that the Relief Society motto “charity never faileth” could be translated back into the ancient Egyptian as…MORMON!

What is the main idea or thesis statement of this sacred record brought forth by Joseph Smith?

The Book of “the love [of God] endures forever.”

Should we reject the name Mormon?

No.  The meaning of the name Mormon points us to the fact that our salvation is in Jesus Christ because His love endures forever.

Only Jesus Christ saves us.  Only His name saves us.

We are therefore Christians, followers of Christ.

We should embrace the beautiful and significant meaning of the name Mormon because it points us to Christ.